Getting the Action Habit: 4 Keys to Making Ideas Happen 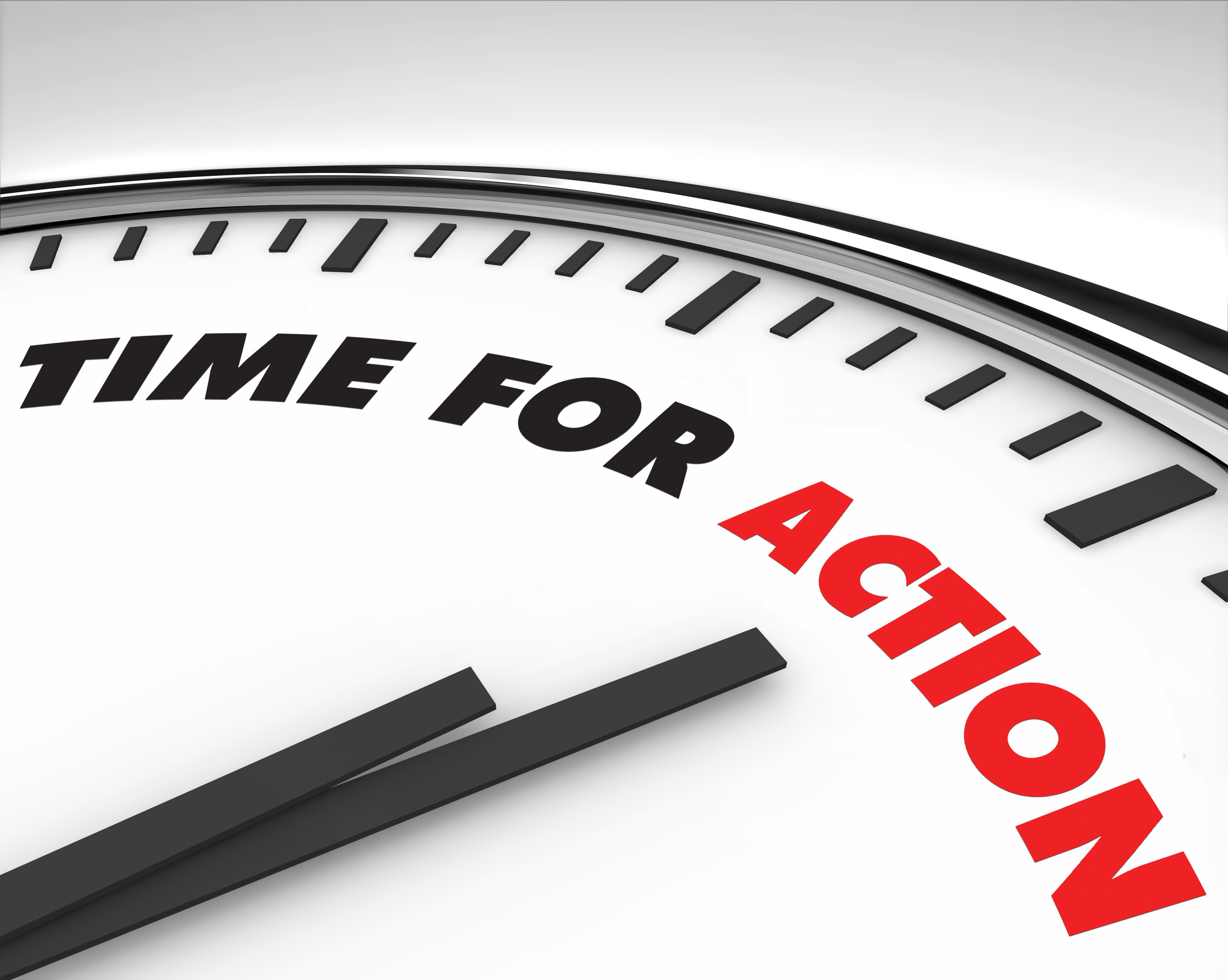 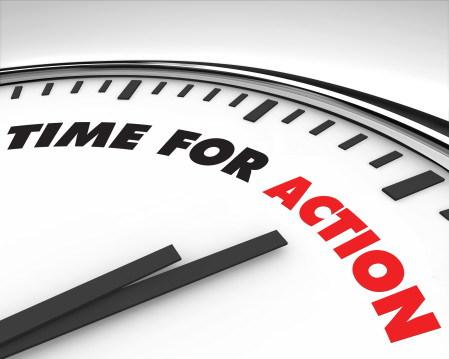 For the past several weeks I’ve posted on The Magic of Thinking Big by David Schwartz, one of the most highly acclaimed self-development books ever, selling over 4 million copies since 1959. The book, based on Dr. Schwartz’s thorough research and deep understanding of human behavior, dispels the myth that success is the product of superior talent, intellect, and education. Instead, the author presents a well-designed plan to develop specific habits—patterns of thinking and behaving—that separate high achieving people in all walks of life from those who settle for less.

To illustrate, Dr. Schwartz tells the story of a fellow professor he met late in his career, a very capable man who excitedly shared his plans for writing a book, a biography of a controversial personality of a few decades ago. He writes:

“His ideas were more than interesting; they were alive, fascinating. The project he shared was destined to reward him with much inner satisfaction, prestige, and money. The following spring, I saw my friend again and innocently asked him whether the book was about finished. (This was a mistake; it opened up an old wound.) No, he hadn’t written the book. He struggled with himself for a moment as if he were debating with himself whether to explain why. Finally, he explained that he had been too busy, he had more ‘responsibilities’ and just couldn’t get to it.

In reality, what the professor had done was bury the idea deep in his mental graveyard. He let his mind grow negative thoughts. He visualized the tremendous work and sacrifices which would be involved. He saw all sorts of reasons why the project would fail.”

This story underscores perhaps the greatest obstacle to success: A lack of execution. If you are seriously committed to turning your ideas into action, here are four steps to guide you.

(1)   Expect resistance. Successful people in every field understand that conditions will never be perfect. In business, marriage, or any activity, success is not the ability to eliminate all problems before taking action, but rather the ability to find solutions to obstacles as they  arise.

(2)   Use action to overcome fear and build confidence.  Action feeds and strengthens confidence; inaction feeds fear.  One of the greatest insights I’ve ever received is this: Courage is not the absence of fear; courage is acting in the midst of fear. In other words, courageous people experience just as much fear as cowards; the difference is how they respond, by confronting their fear through deliberate action. The alternative is allowing fear to produce procrastination, which erodes initiative and eventually leads to the regret and cynicism. As Dr. Schwartz puts it, “Every day thousands of people bury good ideas because they are afraid to act on them.  And afterwards, the ghosts of those ideas come back to haunt them.”  Sadly, you don’t have to look far to find once confident, energetic people who’ve allowed disappointment and cynicism to drain the life out of them.

(3)   Start your mental engine—mechanically. One of the laws of nature is that nothing starts itself, something must be initiated first.  The same applies to your mind. Whether you’re planning on starting a business, creating your own website, writing an e-book, or making follow up contacts to potential clients, people who get things done in this world don’t wait for the spirit to move them; they move the spirit. Too many people get it backwards!

(4)   Beware of  the “Someday Maybe” Syndrome. One of my favorite quotes comes from Alfred D. Souza. He said, “For a long time it had seemed to me that life was about to begin –- -real life. But there was always some obstacle in the way, something to be gotten through first, some unfinished business, time still to be served, a debt to be paid. Then life would begin. At last it dawned on me that these obstacles were my life.”

The syndrome of “someday maybe” is perhaps the greatest obstacle to becoming a big thinker. The best immunity to this insidious mental virus is building up a powerful lifelong immunity system—by cultivating the habit of consistent daily action.

As I conclude this series of posts on The Magic of Thinking Big, consider these questions:

I would love to hear your feedback!